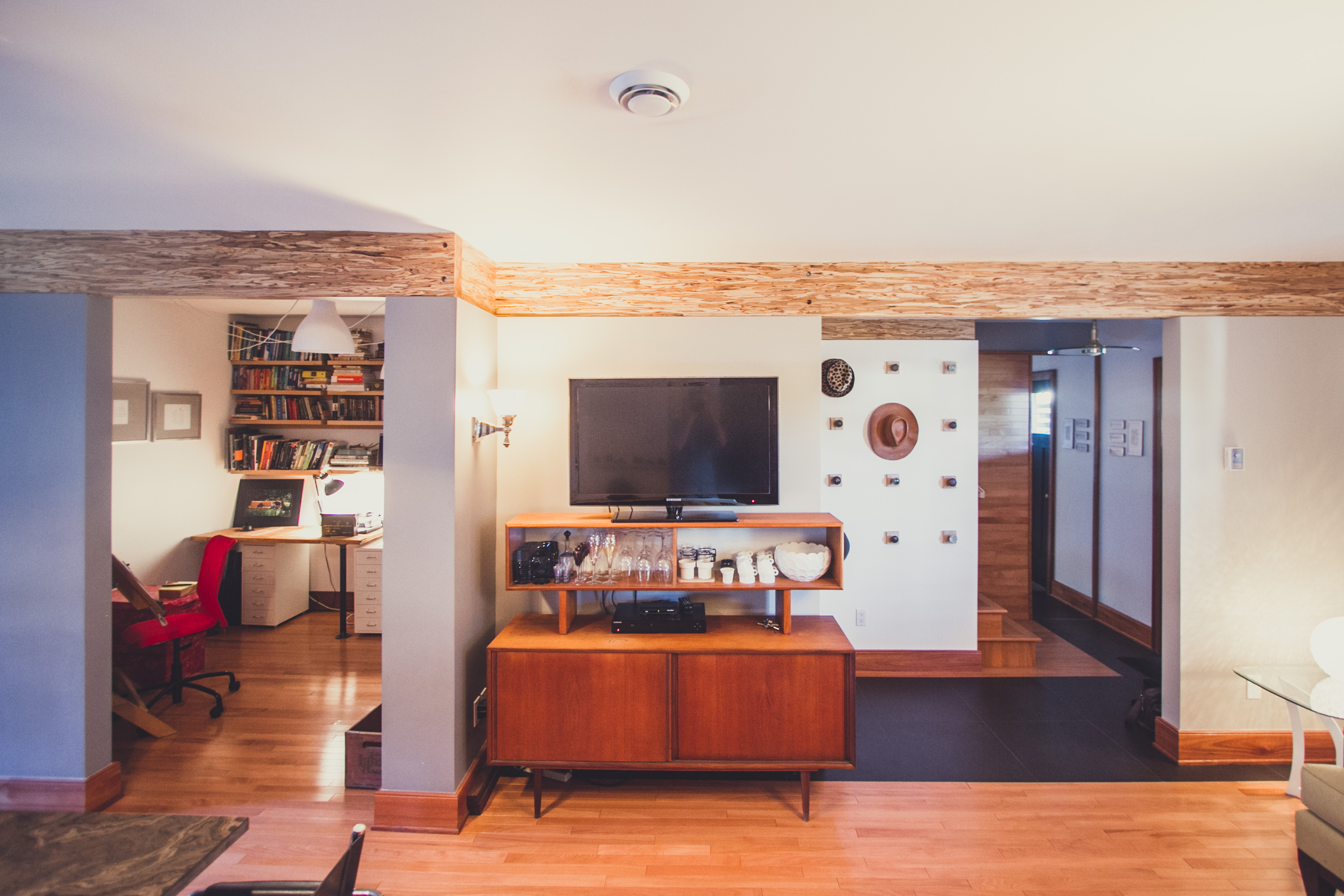 Built in 1927, 147 Pine Street in Sudbury Ontario has undergone various transformations over three quarters of a Century. In an effort to meet current building and energy codes, the house was entirely stripped and gutted out, down to it the original wood framing. The existing wood stud framing members were clad with new wall studs so that we could insulate the walls with appropriate depths of insulation. All windows, doors, plumbing, electrical, and roofing elements were removed and replaced with code compliant systems throughout the entire house. We built an addition on the back of the house to accommodate a mudroom and the master bedroom upstairs was extended to increase the size of the room. Existing ceiling heights were raised and new dormers were also constructed. On the main floor, a number of load bearing walls were removed to create an open concept, therefore an engineered Parallam wood beam was incorporated and is a main focal point of the house.

Hours upon hours were spent sourcing materials for the house. Whether through dumpster diving, anxiously bidding on items at auctions, sourcing seconds and last calls from manufacturers, salvaging and re-purposing once deemed useless items or splurging on porcelain tiles from Italy; every aspect of this house has been carefully detailed. 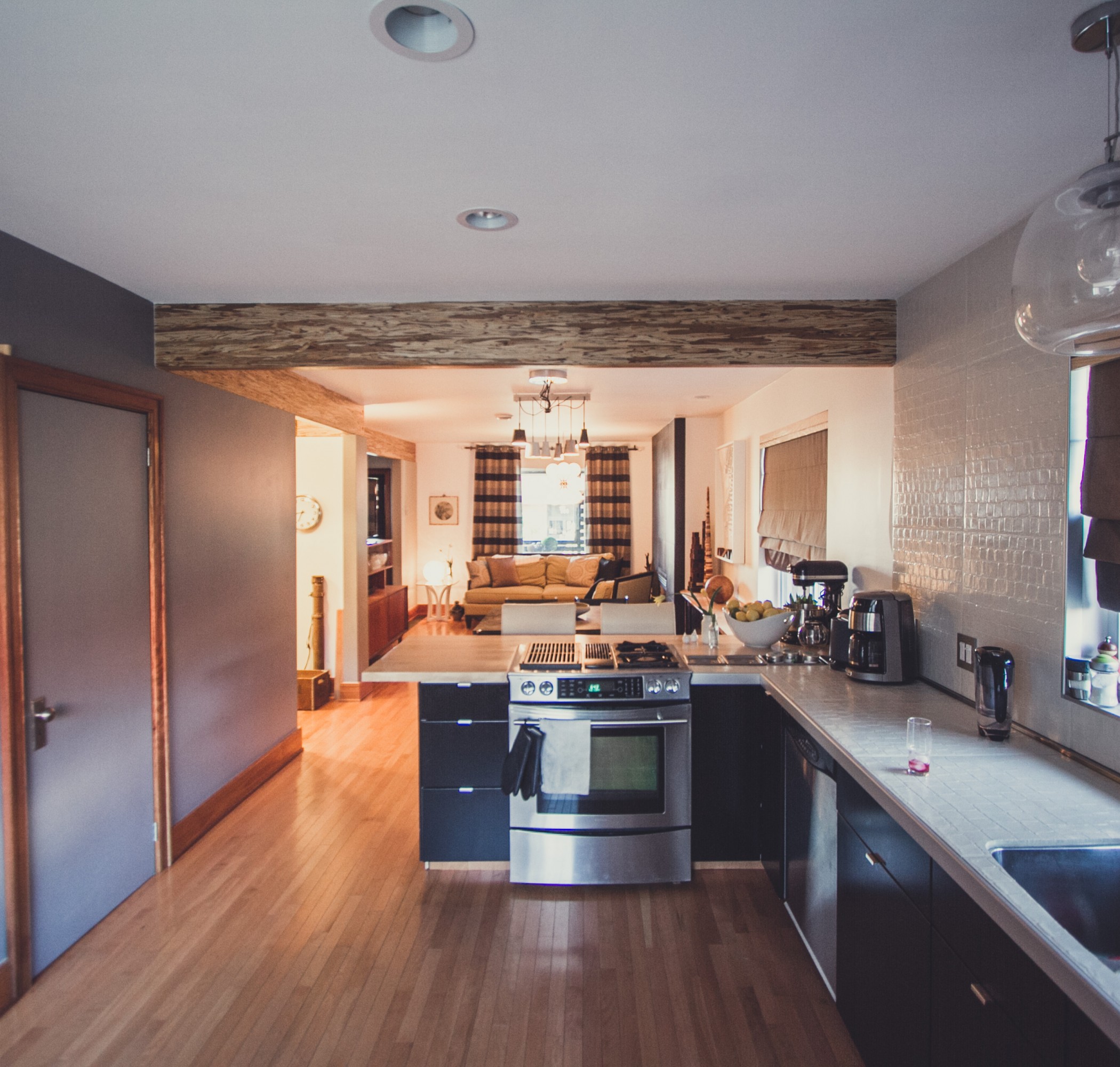 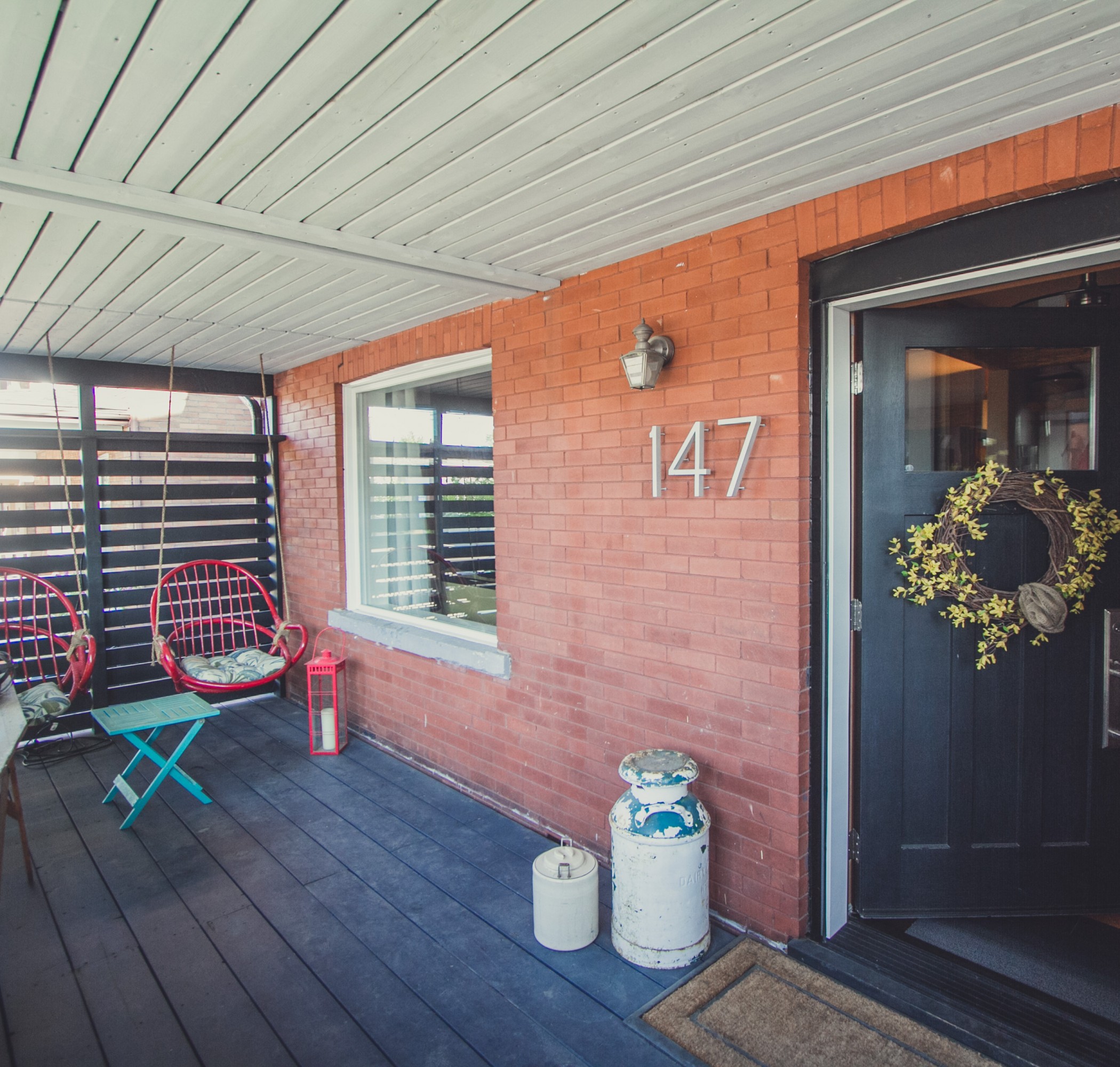 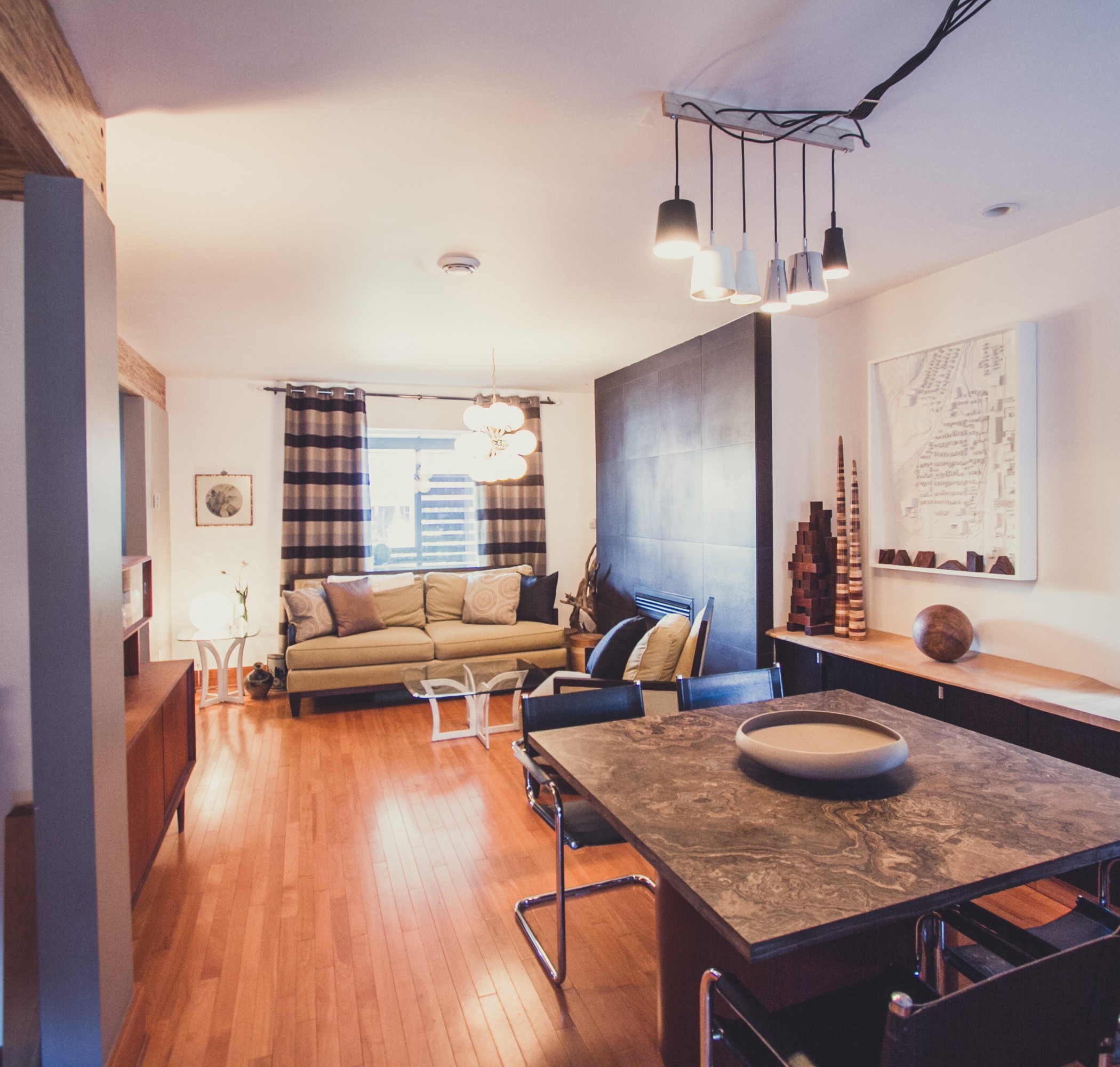 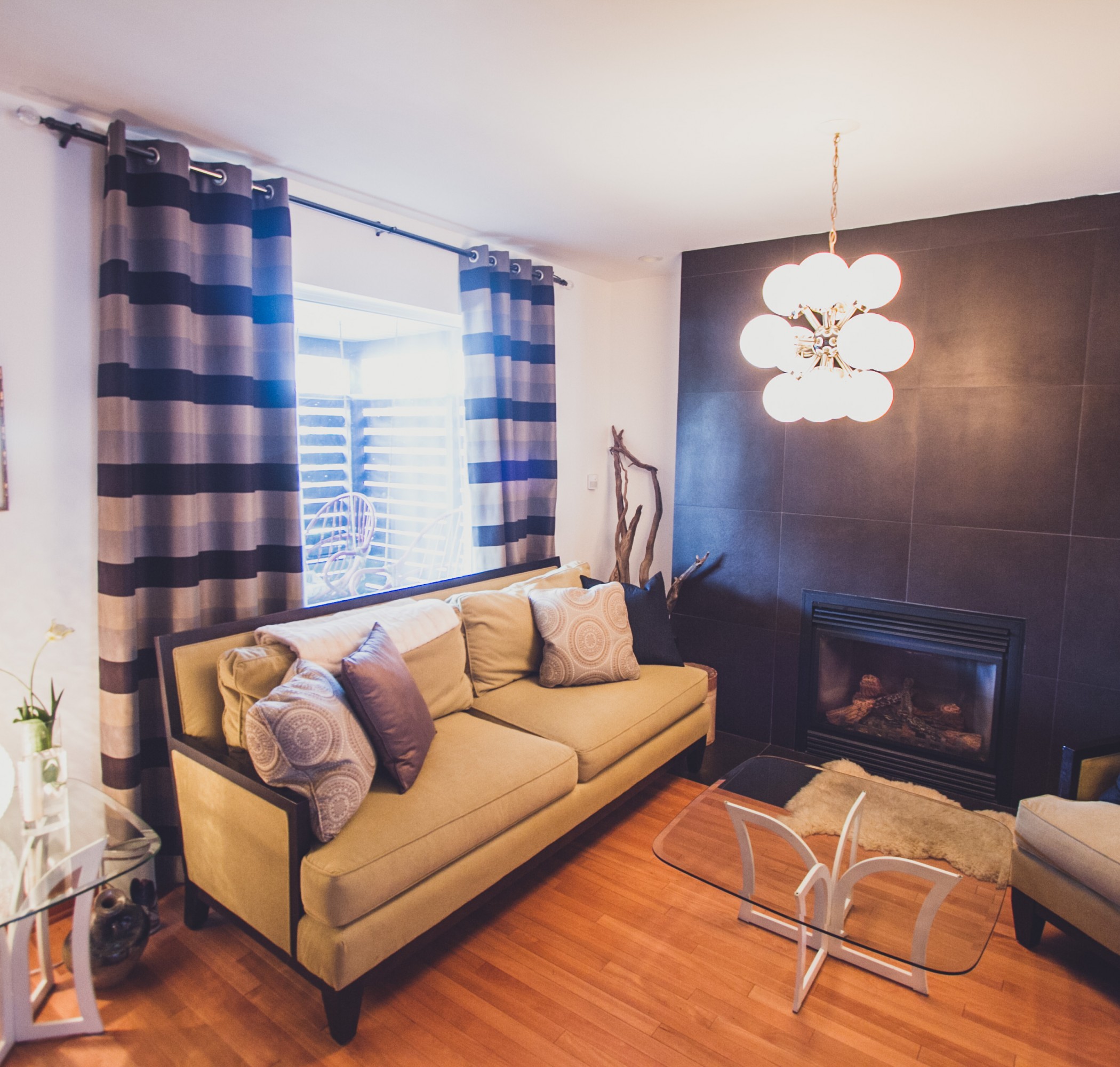