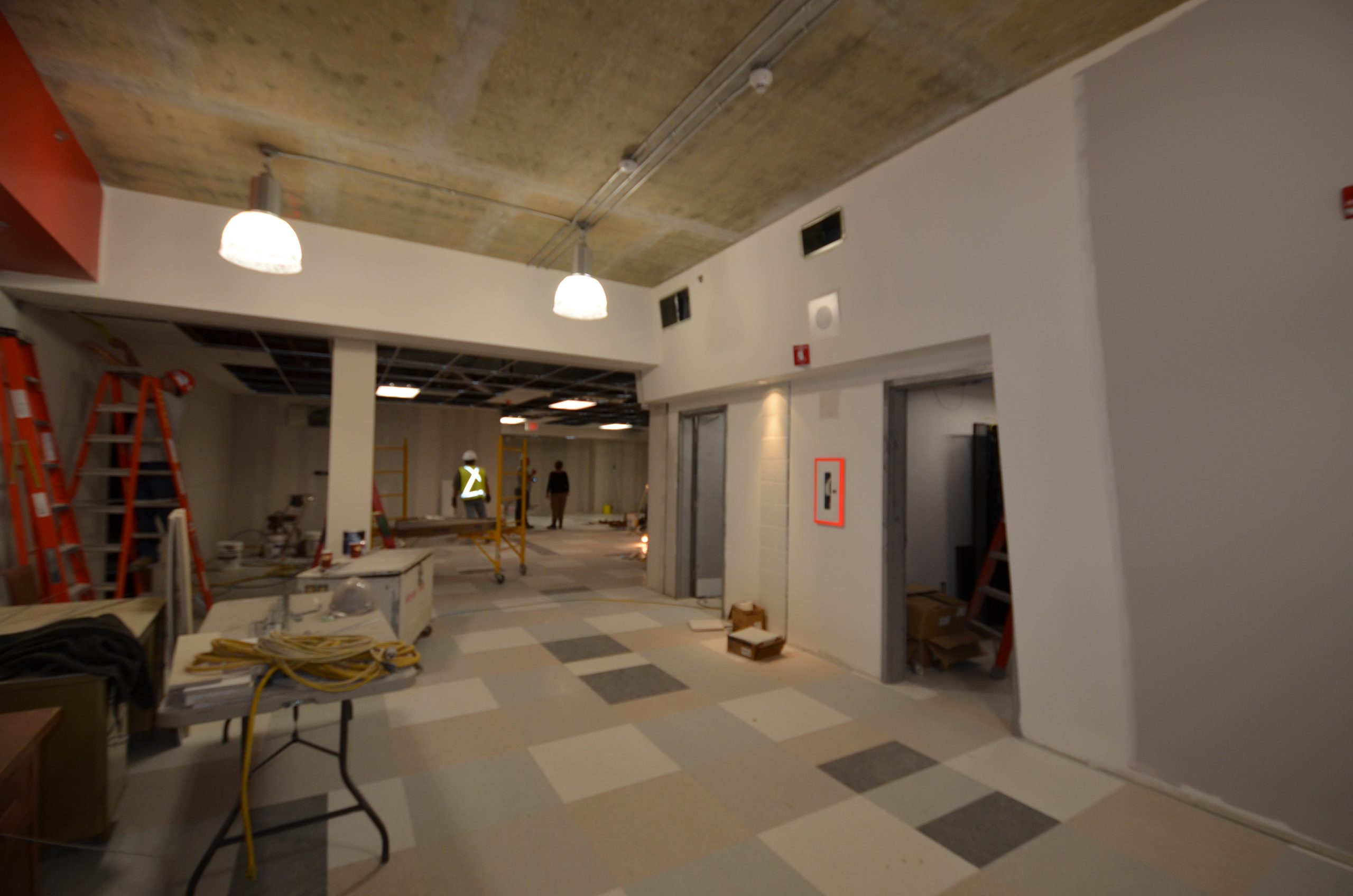 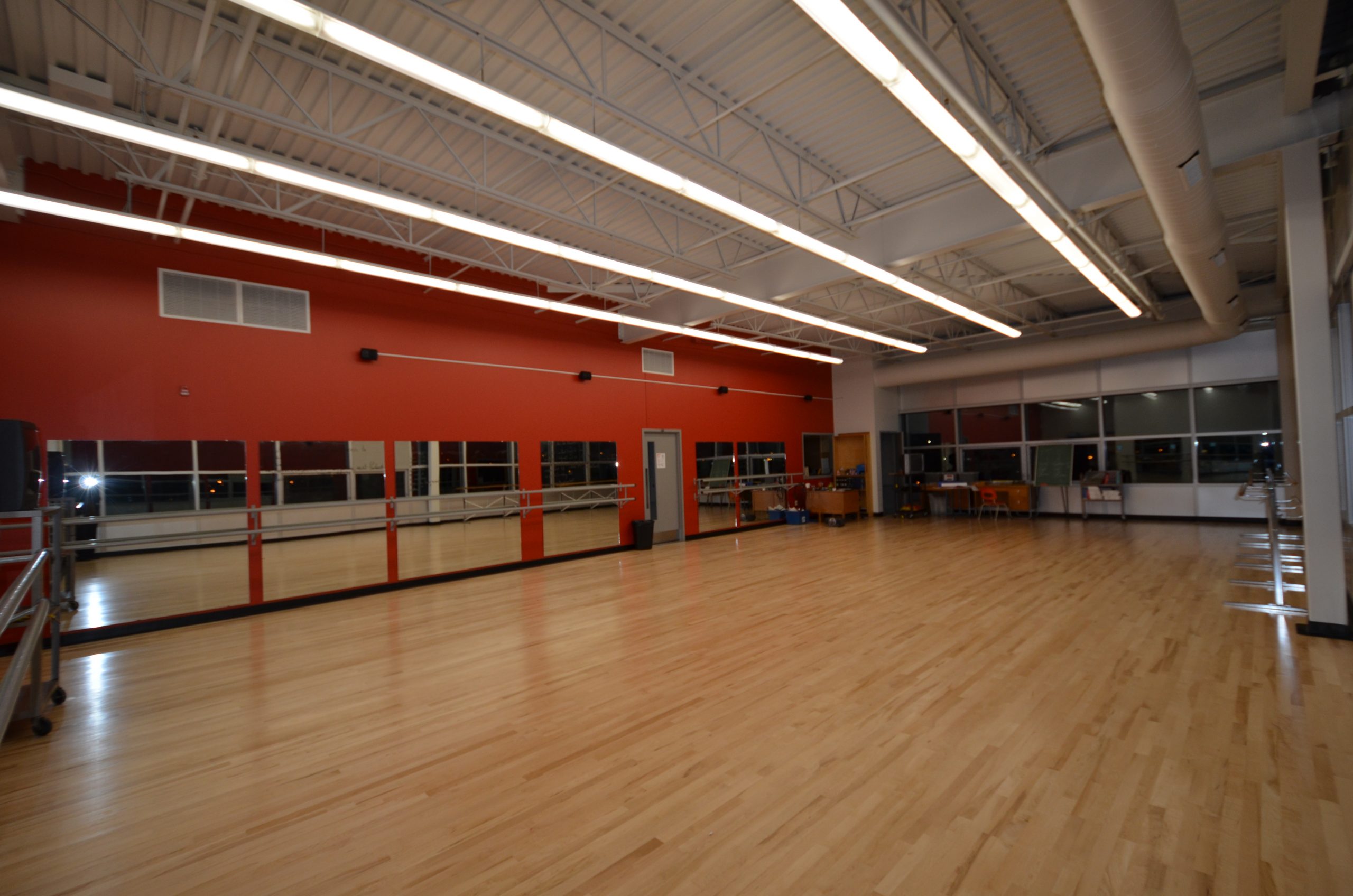 The scope of this redevelopment involved a number of renovation projects including the renovation of the entire 3-storey A wing with a 2000 sq.ft change room and Adult Education addition, as well as the demolition of the old B and C wings. The most notable area of the development is the new arts wing. It features state of the art dance and drama studios, visual art and multimedia classrooms, large instrumental and vocal music rooms, and also incorporated a new auto and wood shops.

The site and school were occupied during the entirety of the project. Therefore careful planning of the new addition considered the use of the existing field, staff parking, and student bus drop off. The school’s main entrance was relocated from Mackenzie Street to College Street. The dynamic appearance of the addition adds to the school’s new image. A parking lot and bus drop off zone was constructed next to the new main entrance to allow for safe and efficient vehicular access and school bus drop off. 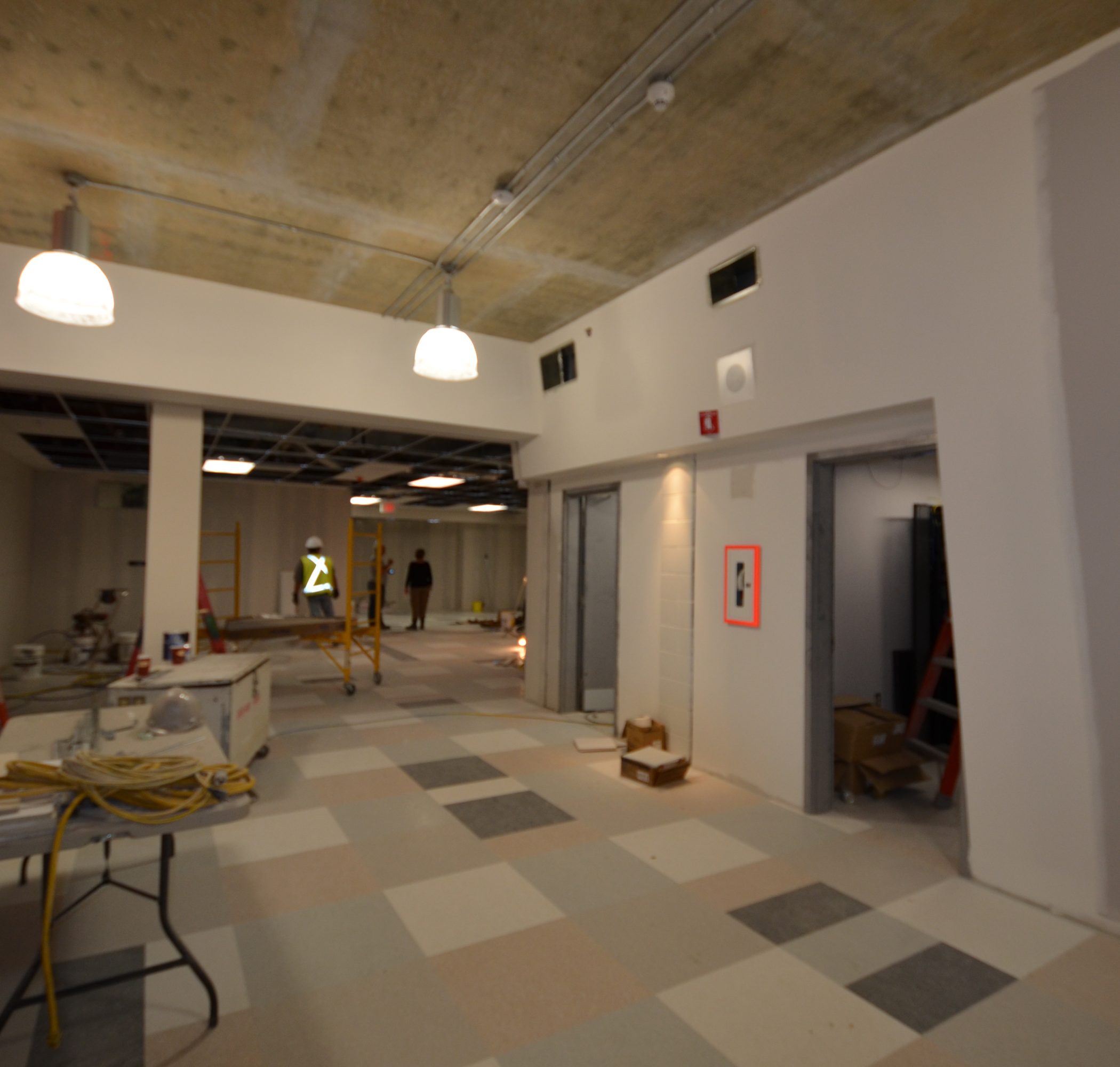 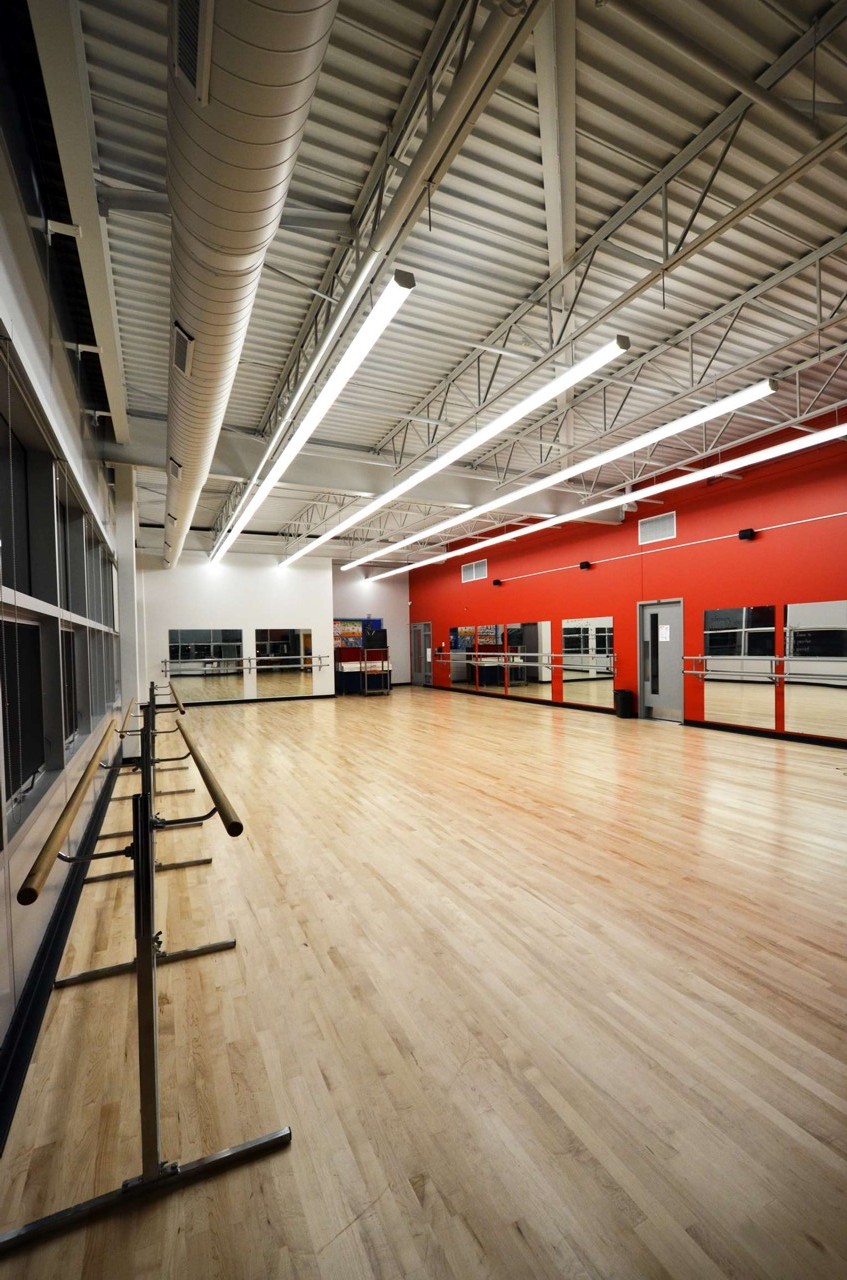 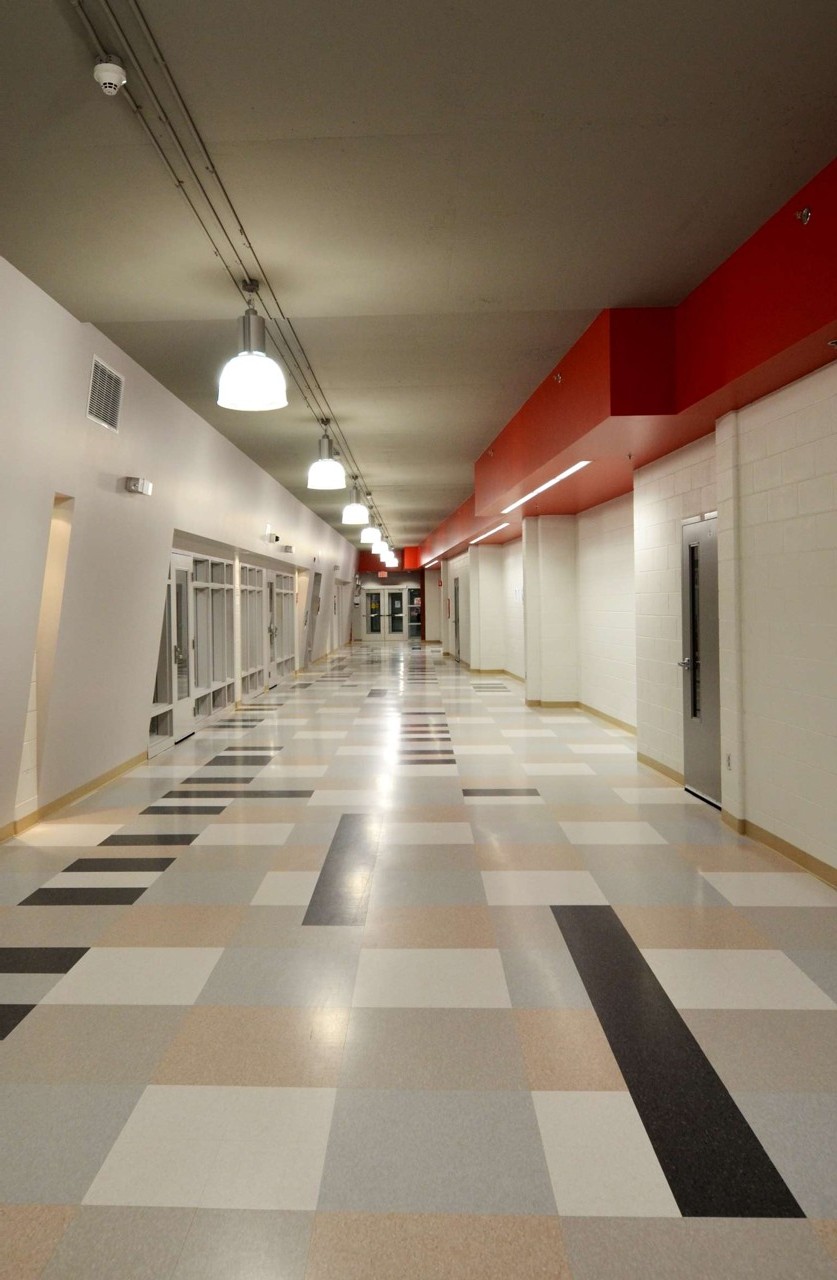 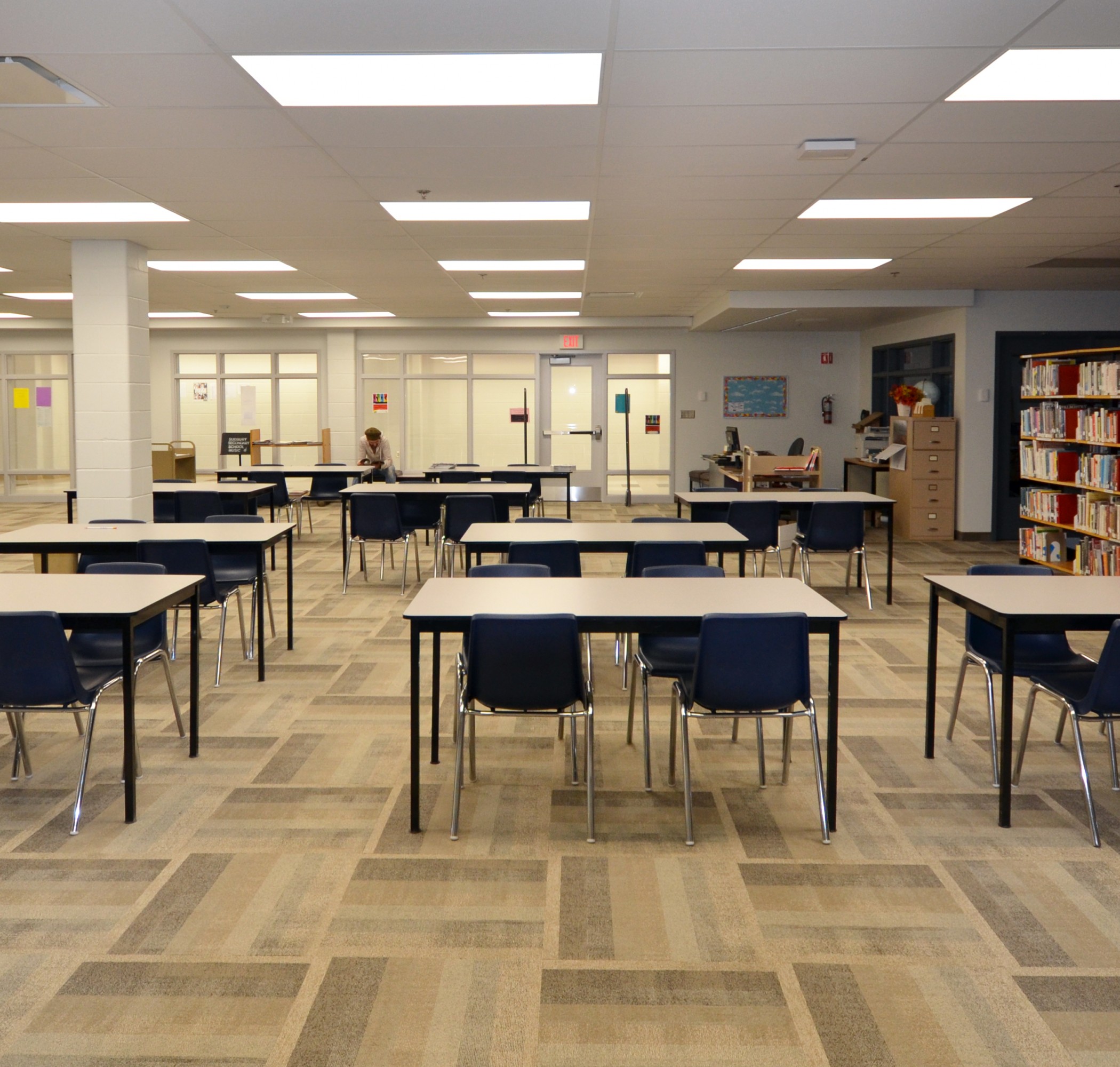 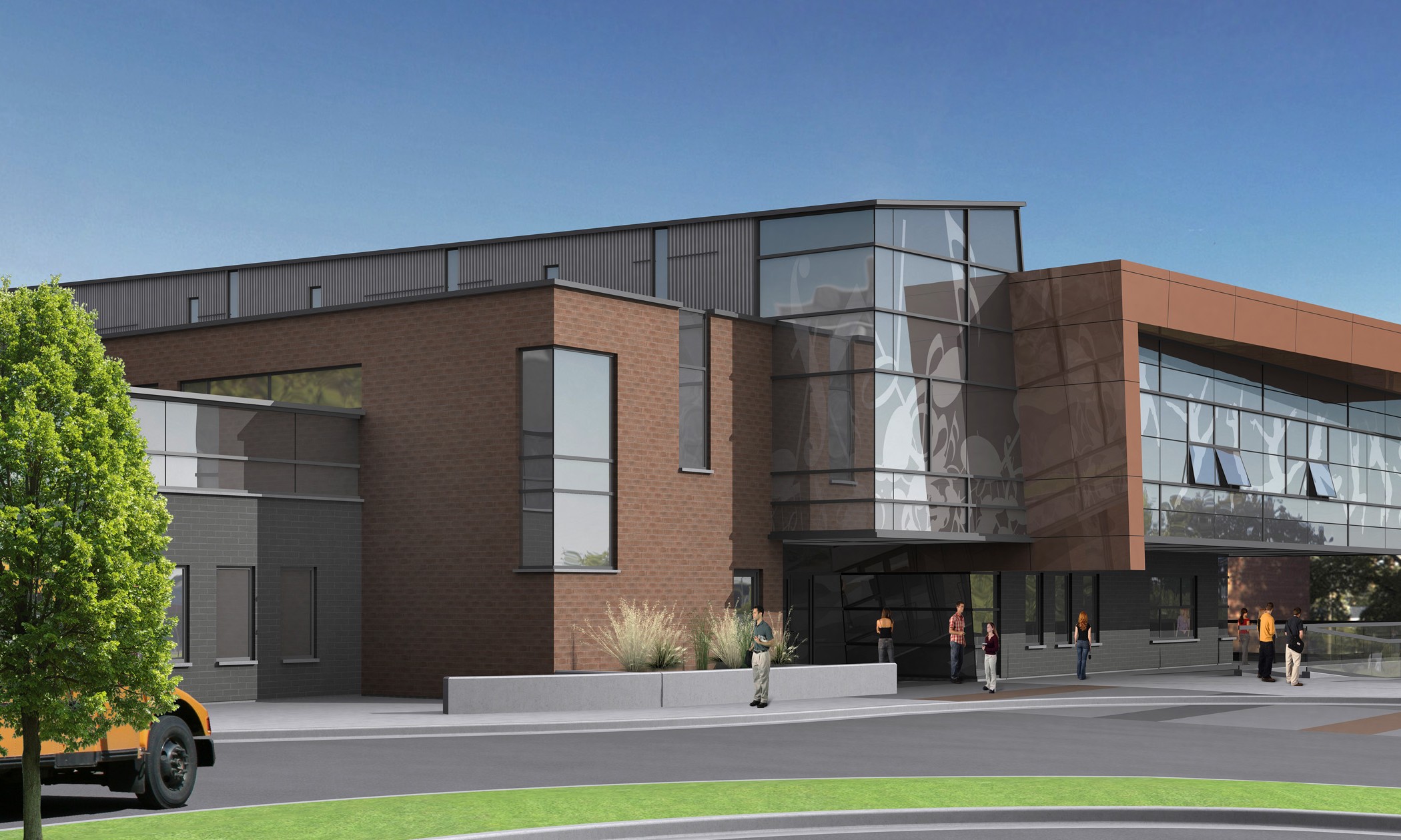 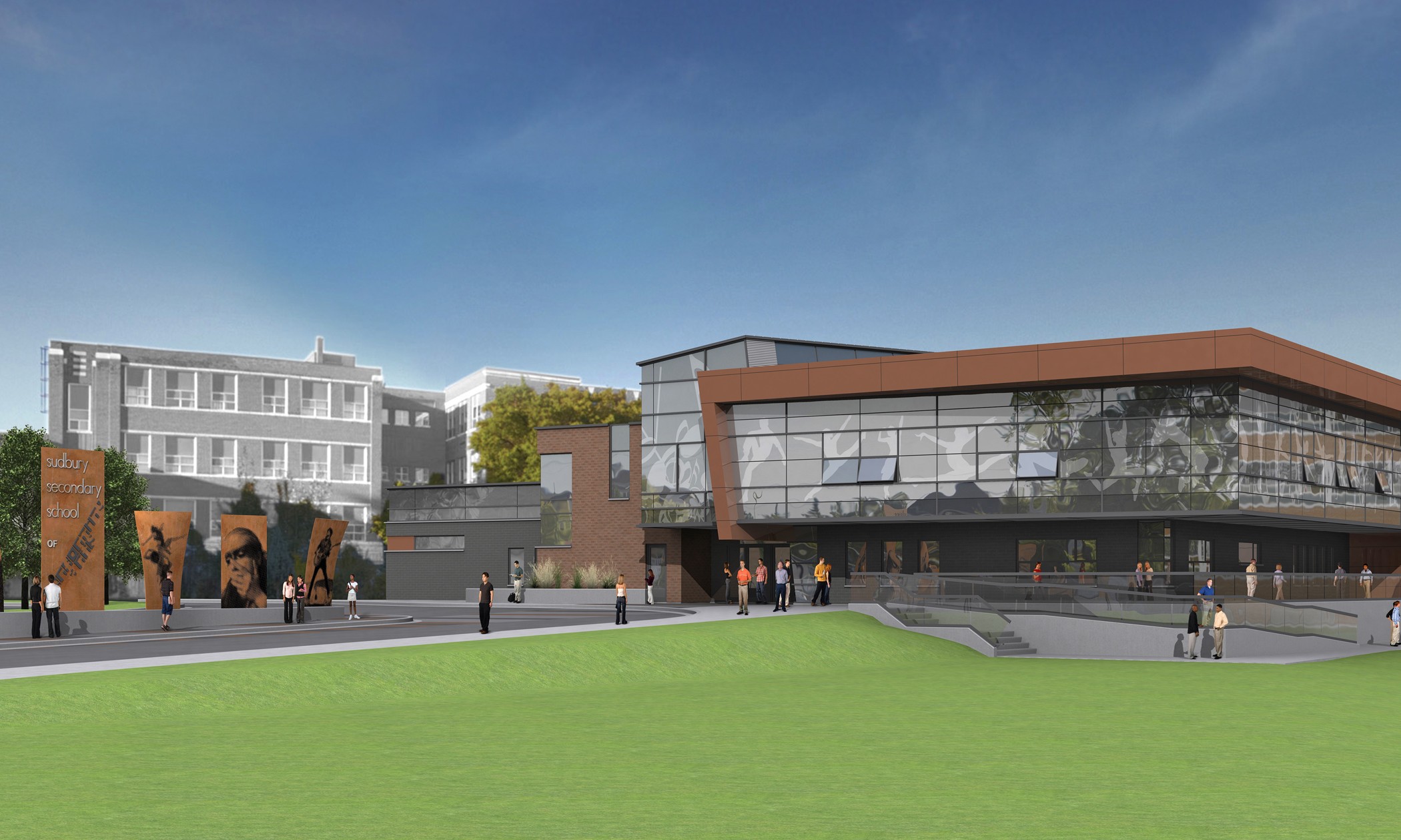